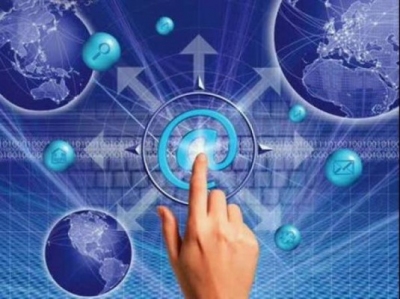 On November 22, 2016 the International Telecommunication Union (ITU) presented another report “Measuring the Information Society – 2016”, according to which Belarus was ranked 31st out of 175 possible in the ranking of information and communication technologies development with ICT Development Index 7.18. Moreover, over the last 6 years Belarus has improved its position in the ranking by 19 positions (50th place in 2010 with ICT Development Index 5.30), firmly holding the leading position in the CIS region.

According to the assessment of the ITU Broadband Development Commission at the beginning of 2016 the Republic of Belarus was ranked 23rd in terms of the amount of fixed broadband subscribers among 193 countries, which took part in the study.

In the report of the United 2016 the value of e-Government Readiness Index of the Republic of Belarus corresponds to 49th place out of 193 countries. In a similar report of the UN in 2012 Belarus was ranked 61st.