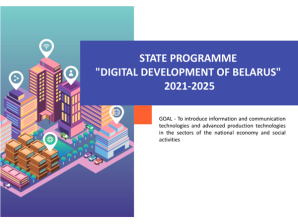 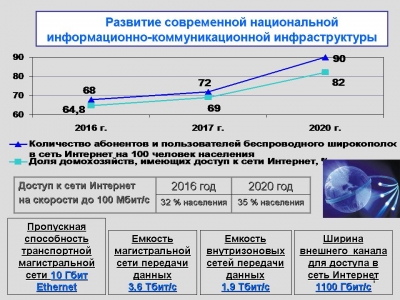 During the meeting of the final board of the Ministry of Communications and Informatization, which took place on February 2, head of administration Sergei Popkov noted that in 2016, the development of information and communication infrastructure and implementation of new services on its basis continued. Creation of one of the most advanced telecommunications infrastructures in Eastern Europe is the goal set by Sergei Popkov, Minister of Communications and Informatization.
The Republic of Belarus ranks 31st among 175 countries as for ICT development index and 23rd among 195 countries as for broadband access development. The country ranks 49th among 193 countries as for the index of readiness for e-government, having risen by 6 positions for 2 years.

As a result of the phased implementation of measures stipulated by the Program of activities of the Government of the Republic of Belarus for 2016-2020, as well as measures for the implementation of the State program for development of digital economy and information society in 2016-2020, the following results have been achieved on the basis of work conducted in 2016.

Cellular mobile telecommunication network of LTE standard and the services on its basis are actively developing. Currently, the services are provided in all regional centers and Minsk. LTE service coverage of population is 41.5 per cent. The average consumption of Internet traffic by LTE users amounted to 6.6 GB per a subscriber. By the end of 2018, LTE technology will come to the regional centers and other settlements with a population of more than 50 thousand people. It is planned to build more than 1000 base stations.

“Rapid development of ICT shall be implemented at the expense of further development of multi-service telecommunications system, broadband Internet access, digital TV broadcasting, and next generation mobile communication”, - the Minister said. 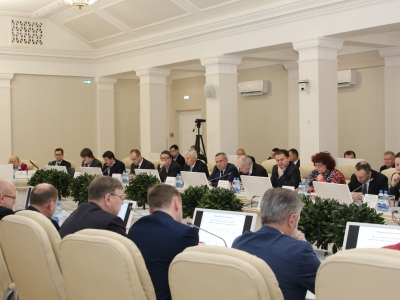 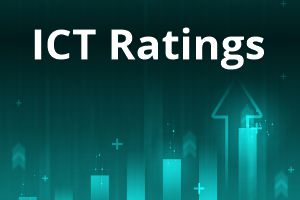