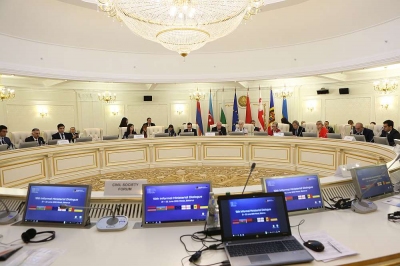 On 21 June, 2018 the first segment of the 10th round of informal ministerial dialogues of the Eastern Partnership countries will take place. Thematic meetings and plenary sessions on the harmonisation of digital markets will be held.
The EU will be represented by Johannes HAHN, EU Commissioner for European Neighbourhood Policy and Enlargement Negotiations, Mariya GABRIEL, EU Commissioner for Digital Economy and Society. To participate in the informal dialogue, Belarus will also be visited by the heads and representatives of the departments for digital technologies of the Eastern Partnership countries.

The participants will discuss issues of cybersecurity for improved resilience of critical infrastructure in the EaP region, promoting broadband development in the EaP region, approximation of roaming tariffs between the Eastern Partnership countries.

For reference: Informal ministerial dialogues of the Eastern Partnership member states at the level of the ministers of foreign affairs and heads of other ministries have been held since 2012. The EU leaders are also involved.
The main objective of the informal ministerial dialogues is an open exchange of opinions on the most important issues in the EaP activity and the issues of the international agenda.
There have been held 9 rounds so far. Before that, Minsk hosted the ministerial meeting in June 2015 (ministerial meeting on the environment issues).

Sergey Popkov, Minister of Communications and Informatization of the Republic of Belarus. 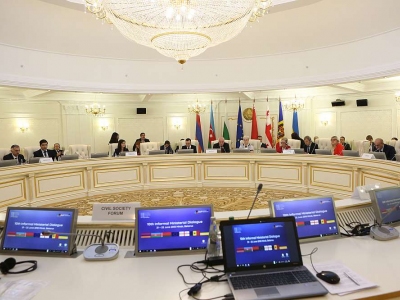 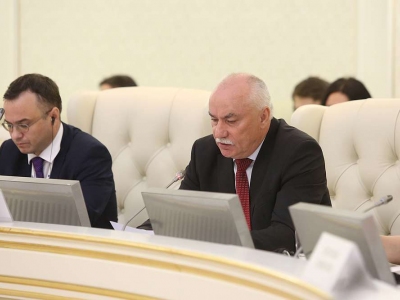 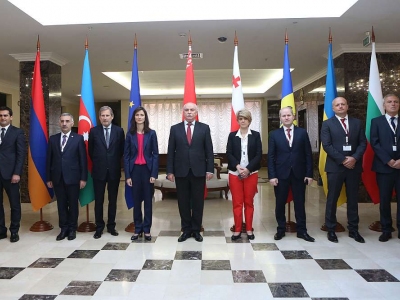 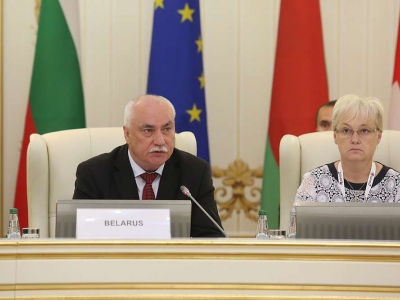 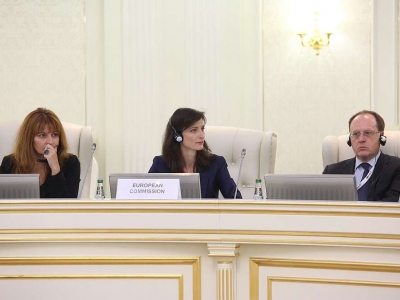 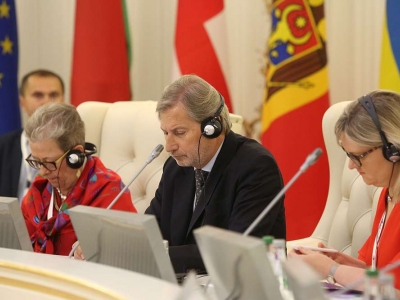 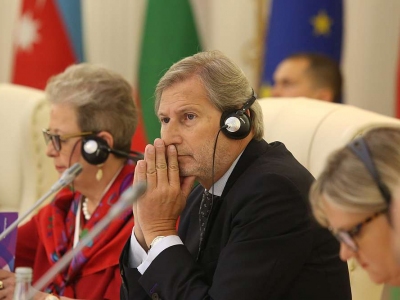 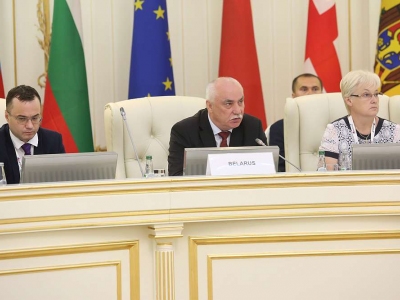 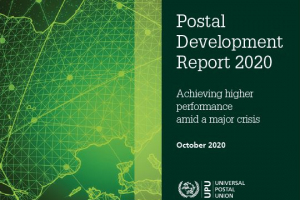