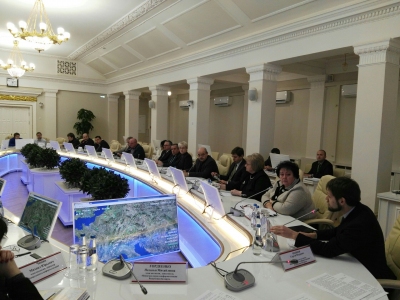 IP-television is provided to 84 telecommunications operators and their audience comprises 1.3 million subscribers.

The services on TV viewing on smart phones, tablets and TV receivers are available to cellular mobile communication operators. At the moment, the broadcasting at very high frequencies is in demand due to the high quality and a wide range of the program broadcasted.

The digital television and radio broadcasting development perspectives within the territory of the Republic were also discussed, including with regard to 694-790 MHz band release for the introduction of advanced systems of land mobile telecommunications, and other issues.