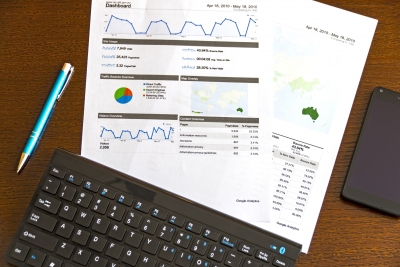 The International Telecommunication Union (ITU) has published the report "ICT Facts and figures 2016", containing estimated figures for information and communication technologies (ICT) development in the world for 2016. The document contains the analysis on some ICT development key issues; the basic information is presented below.

Digitaldivide
It is reported, that by the end of 2016 about 3.46 billion people (47% of the world population) will have the Internet access (in 2000 the number of Internet users did not exceed 200 million people). Meanwhile, the regions having the lowest percentage of people with Internet access include Africa (25.1%), Arab countries (41.6%) and Asia-Pacific region countries (41.9%).
By the end of 2016 in the CIS countries about 66.6% of the population will have Internet access that would be the second highest measure among the regions of the world (the first place belongs to Europe – 79.1%).
As far as households are concerned, 84% of households will be connected in Europe, 67.8% - in the CIS countries, 64.4% - in North and South America, 15.4% - in Africa.
Analyzing data on the number of users/households having Internet access, it is worthwhile noting that within the period from 2005 to 2016 one can observe a linear measures increase with regard to certain regions and the world in the whole.
Moreover, it is underlined that by the end of 2016 44.9% of female population and 51.1% of male population will have Internet access. For CIS these measures are 65% and 68.5%, respectively. Meanwhile the increase in digital gender inequality from 11% in 2013 to 12% in 2016 is observed.
The trends on the reduction of gender inequality are observed in CIS. It is predicted that from 2013 to 2016 the gap will be reduces from 7.5% to 5.1%.