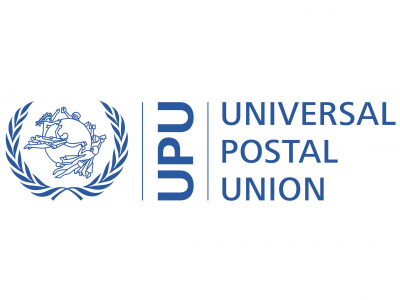 The Extraordinary Congress of the Universal Postal Union (UPU) will take place from 3 to 7 September 2018 at Addis Ababa (Federal Democratic Republic of Ethiopia), during which the reform of the UPU and plans on strengthening the sustainability of the postal sector will be discussed.

The Extraordinary Congress organized by the Government of Ethiopia together with the Universal Postal Union will be the second Extraordinary Congress in the 144-year history of the Universal Postal Union.
In accordance with the position of the Republic of Belarus, the proposals focused on adaptation the provision of postal services to the changes in the postal environment and the changing needs of customers will be made at the talks.
With the aim of protecting the interests of the Republic of Belarus on the questions examined during the Extraordinary Congress, the Belarusian delegation headed by the Deputy Minister of Communications and Informatization of the Republic of Belarus Mrs Natalya Gordeenko will take part.
For reference:
In compliance with the Council of Ministers of the Republic of Belarus resolution No.877 of November 21, 2017 “On Cooperation with International Organizations and Interstate Formations” the Ministry of Communications and Informatization is designated the republican government body responsible for cooperation with the Universal Postal Union.
The Extraordinary Congress has a limited mandate and is authorized to discuss and solve the questions comprised in the following resolutions of the 2016 Istanbul Congress:
С 28/2016 Arrangement of the Extraordinary Congress in 2018, С 27/2016 the UPU’s work management  – the Reform of the UPU, С 15/2016 Implementation of the Integrated Product plan, С24/2016  draft of the Istanbul action plan, С29/2016 the Reform of the Membership fees System of the Member countries of the UPU, С31/2016 Future Sustainable development of the  Social Insurance Fund of the UPU. 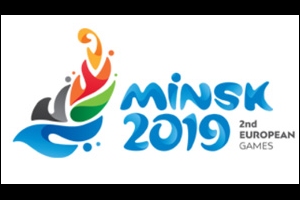